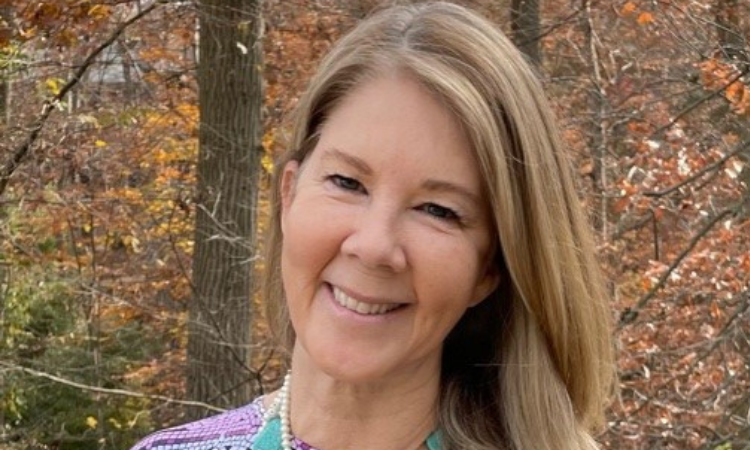 The United States Consulate General in Curacao is pleased to announce the appointment of Ms. Margy Bond as the U.S. Consul General to Curacao and Chief of Mission to Aruba, Bonaire, Curacao, Saba, Sint Eustatius, and Sint Maarten. Margy Bond is a career member of the Senior Foreign Service with over 25 years of experience in the State Department, both at home and abroad.  She assumed her duties as U.S. Chief of Mission to the Dutch Caribbean and Principal Officer of the U.S. Consulate General in Curaçao on January 21, 2022.

Most recently, Margy served as Acting Deputy Assistant Secretary for Central African Affairs after having been Director of Central African Affairs since July 2020.  She was the Director of the Office of Economic and Development Assistance in the Bureau of International Organization Affairs from 2018-2020 where she focused on advancing sustainable development, economic growth, food security, global health, and the wellbeing of children with UN partner agencies.

Previous assignments include Deputy Director of Caribbean Affairs from 2016-2018 and Deputy Political Counselor in Kabul, Afghanistan from 2015-2016.  Margy also served in Mexico City and Madrid, and as a watch officer in the Executive Secretariat’s Operations Center, the State Department’s 24/7 briefing and crisis management center.  Other Washington assignments include desk officer for Venezuela, Costa Rica, and Nicaragua in the Bureau of Western Hemisphere Affairs.

Before joining the Foreign Service, Margy was a Peace Corps Volunteer in the Democratic Republic of the Congo and worked for Catholic Relief Services in The Gambia.  Margy graduated from Harvard College with a Bachelor of Arts degree in English and American Literature and from Georgetown University with a Master of Science of Foreign Service. She speaks Spanish and French.

“I look forward to getting to know the communities on each island, to listen and learn about the priorities of the people and governments of the region, and to work in partnership to create a more secure and prosperous future” said Margy Bond. On behalf of all the staff here at the U.S. Consulate General, we wish Consul Margy Bond a warm welcome.