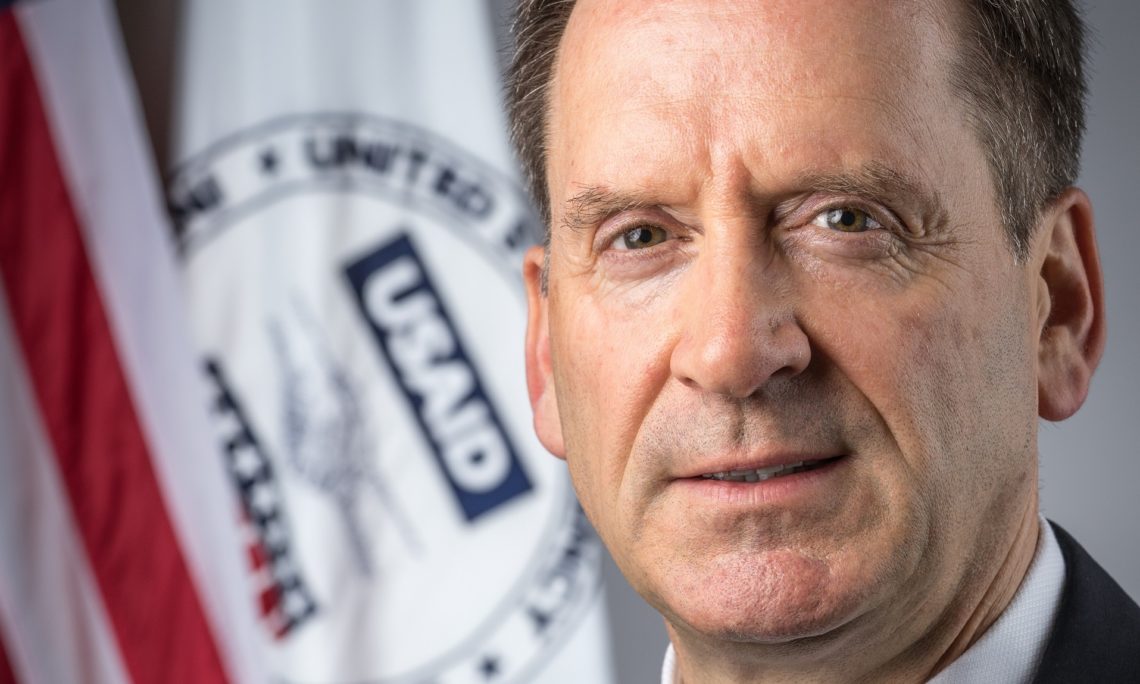 Ambassador Green was sworn in as the 18th USAID Administrator in August 2017. Prior to joining USAID, he served as president of the International Republican Institute, a non-partisan, non-profit organization dedicated to advancing democracy and human liberty around the world. Ambassador Green served as the U.S. Ambassador to Tanzania from 2007 to 2009. While there, he led a mission of more than 350 Americans and Tanzanians, and was responsible for some of the world’s largest U.S.-funded development programs.

During his visit to Curaçao, Ambassador Green met with Prime Minister Eugene Rhuggenaath, the Director of Foreign Affairs, and the Director of Disaster Management. In his meetings, Administrator Green discussed the need for pre-positioning civilian humanitarian aid for the people of Venezuela, throughout the region. Prime Minister Rhuggenaath and Ambassador Green agreed on the need for coordination among international partners to help solve the worsening humanitarian crisis in Venezuela, and expressed their mutual desire to pursue the agreements that would allow the United States and other donors to stockpile supplies in private warehouses in Curaçao for eventual transfer to Venezuela.

Ambassador Green also met with members of the Venezuelan diaspora in Curaçao, who described their desire to restore democracy in Venezuela and the horrific conditions many of their friends and relatives face under the Maduro regime. The stories of shortages of medicine and food, repression, and extreme poverty underscore the vast humanitarian need among the people of Venezuela, and the regional consequences of this crisis. The Administrator expressed his admiration for the generosity of the Venezuelan community in Curaçao for their efforts to deliver aid to their countrymen through private channels.