Home Home | News & Events | The United States of America, the Kingdom of the Netherlands, and UNODC Human Trafficking Seminar 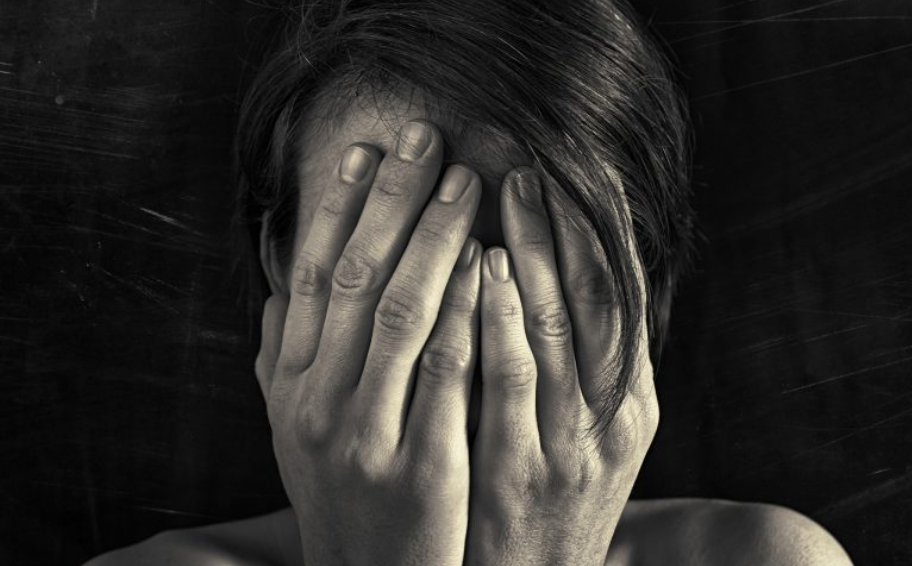 On February 1, 2021, the United States of America and the Kingdom of the Netherlands, with participants from the Netherlands and Aruba, Curacao, and Sint Maarten participated in a virtual seminar on strategies to better combat human trafficking led by the United Nations Office on Drugs and Crime (UNODC). The seminar followed a prior training conducted by the U.S. Department of Justice.

Experts from UNODC alongside guest speakers from the Ibero-American Association of Public Prosecutors (AIAMP) and the Ibero-American Network of Specialized Prosecutors against Trafficking in Persons and Migrant Smuggling (REDTRAM), shared best practices to improve the prosecution of trafficking in persons cases to further our cooperation on effectively combating the crime.

Officials from Aruba, the Netherlands, the U.S., and UNODC gave remarks to open and close the training. The Minister of Justice of Aruba, Andin Bikker, stressed the importance of joint cooperation between all entities of the kingdom and the United States on human trafficking investigations. Minister Bikker noted the spillover effects of Venezuela’s humanitarian crisis on the Caribbean region and the important existing framework for joint law enforcement cooperation between the kingdom and the United States of America. Acting Deputy Director Laura Rundlet of the U.S. Department of State’s Office to Monitor and Combat Trafficking in Persons closed the training, reflecting on the importance of international collaboration and of law enforcement approaches that are trauma-informed and victim-centered as we work to improve our collective efforts to fight human trafficking.

TRACK4TIP is a three-year initiative (2019-2022), implemented by UNODC, with the support of the U.S. Department of State’s Office to Monitor and Combat Trafficking in Persons. The project benefits eight countries in South America and the Caribbean with national and regional actions in Ecuador, Peru, Brazil, Colombia, Dominican Republic, Trinidad and Tobago, Curaçao, and Aruba.

This seminar supported the anti-trafficking efforts of the kingdom partners and reflects the U.S. Government’s commitment to global leadership on this key human rights and law enforcement issue.