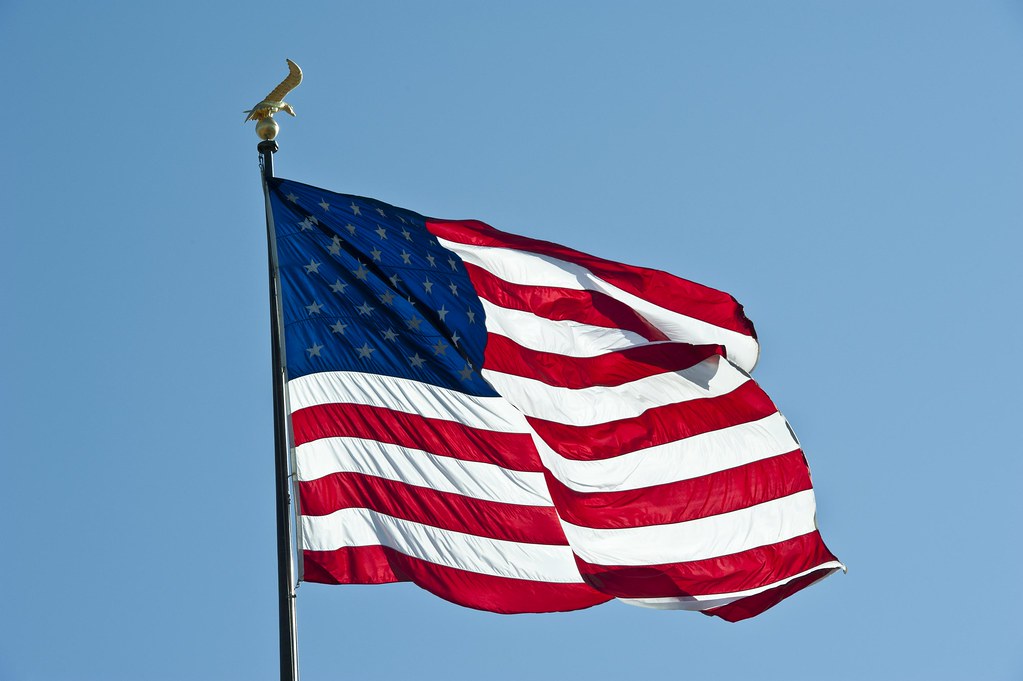 The U.S. Consulate General Curaçao informs U.S. citizens that it has temporarily prohibited U.S. Consulate personnel from flying on Insel Air.  The Consulate adopted this policy following an internal review of safety-related considerations.

On December 27, 2016, an Insel Air flight bound for Curaçao was forced to land in Colombia due to an inability to pressurize the cabin.  On January 13, 2017, an Insel Air flight bound for Miami lost cabin pressure and was forced to make an emergency landing. The Consulate understands that, in the last six months, four other Insel Air flights have returned to Curaçao after takeoff due to pressurization or electrical problems. Other safety considerations have led Aruban and Curaçao authorities to ground a number of aircraft for further inspection.

This policy applies only to the official travel of U.S. Consulate personnel and will be reevaluated as Insel Air’s safety condition improves.

For further information about security in Curaçao: