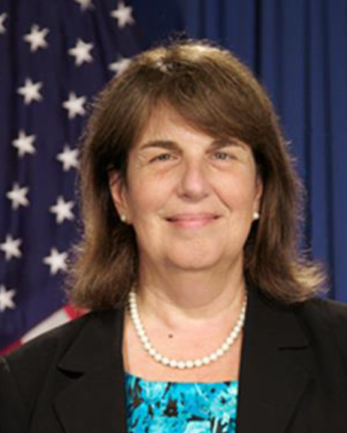 In her domestic assignments, she worked on issues as varied as the development of the European Union, bilateral and multilateral trade, Caspian oil and gas pipelines, the rise of leftist governments in South America, security assistance in the Americas, North America initiatives, multilateral development bank policy, and food security.

Robin’s particular interest is supporting inclusive economic and social development with both policy and infrastructure, and strengthening women’s and young people’s political and economic empowerment.
She studied at Georgetown, University of Washington and Princeton. Robin and her husband Jack have three sons.