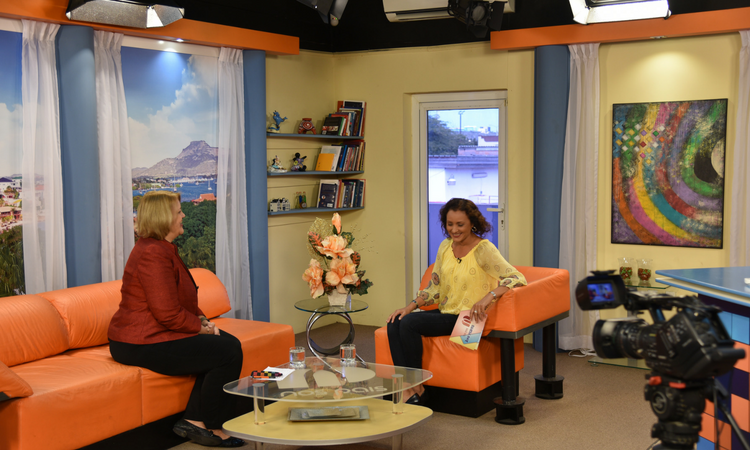 U.S. Consul General Margaret Hawthorne was interviewed live at the studio of Nos Pais TV. During the interview she spoke about the International Women’s Day event that took place at the U.S. Consulate General earlier this week. “The best outcome of the women’s movement was that is gave women the right to choose,” CG Hawthorne said.