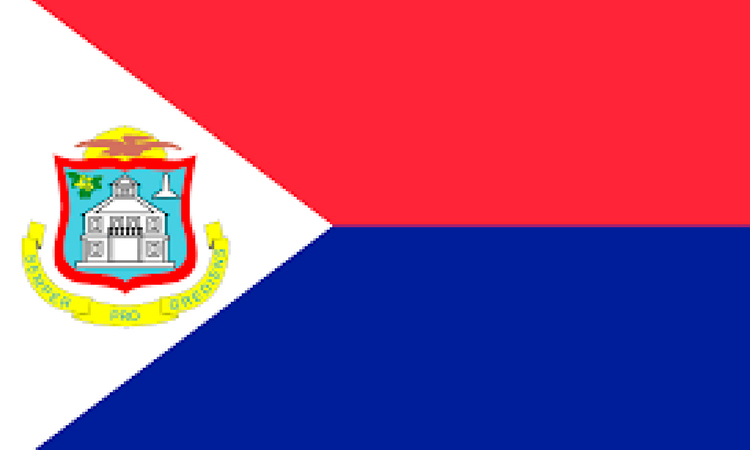 On September 9, 2017, Hurricane Irma struck Sint Maarten as a Category 5 hurricane, causing catastrophic damage to the island’s infrastructure.  While the Government of Sint Maarten is working to restore order and security, hotel capacity is severely limited and large parts of the country are without power. Telephone and internet are partially operational with intermittent coverage.  The water distribution network was damaged and, in some areas, supplies are limited to bottled drinking water. The hospital is operating but with diminished patient-intake capacity. The airport sustained significant damage.  Once commercial flights resume, flight schedules may be limited. As with any disaster of this magnitude, mosquitoes and mosquito-borne illnesses are likely. Lack of sanitation may lead to other health issues.

There is no U.S. Consulate on the island. All U.S. citizens, regardless of purpose of travel, are strongly encouraged to enroll their travel plans on our website, travel.state.gov, using the Smart Traveler Enrollment Program (STEP.state.gov). In addition, travelers should apprise family and friends in the United States of their whereabouts.