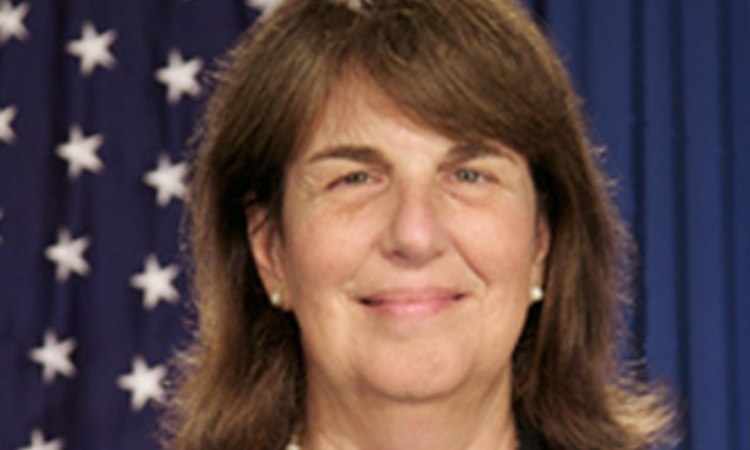 This week, we mark the 20th anniversary of the 9/11 attacks, and mourn the nearly 3,000 lives taken too soon. The attacks claimed victims not just from the United States but from countries from around the world. The people who perished in the Twin Towers, the Pentagon, and Shanksville—including the heroic first responders who gave their lives to help others—left behind loved ones and communities who were never again the same. We honor their lives and their memory on this solemn occasion, and mourn what we all lost on that terrible day.

Terrorism remains a serious threat. That fact was demonstrated horrifically by the ISIS-K bombing that took the lives of 13 American servicemembers and more than 170 Afghan civilians just last month. But today, we confront a very different threat from the one we faced two decades ago.

As we note this somber anniversary, we also mark the end of America’s longest war in Afghanistan, a war that began in the difficult days following the attacks on our homeland 20 years ago. Over the past two decades, and standing together with our allies, we degraded Al Qaeda capabilities in Afghanistan and delivered justice to Osama bin Laden. Moving forward, we will continue to ensure that Afghanistan never again becomes a platform for terrorism. As the threat evolves, our counterterrorism efforts will evolve with it, addressing the threat in a manner consistent with our values and our broader national security.

We are grateful to our allies and partners around the world, who stood with us at our most difficult moment 20 years ago. Our commitment to them remains unshakable.

On this day, we also express our gratitude to the military, law enforcement, diplomatic, and intelligence professionals who have sacrificed to keep Americans and our allies safe. We remember the thousands of American heroes who were grievously wounded or laid down their lives to keep the rest of us safe. We will honor our sacred obligation to those who have sacrificed so much for our nation.